AI Number 0301001
Vienna 2022, Expanded painting by an artificial intelligence (AI). The Austria-based artist Hidéo SNES works with an artificial intelligence that has learned how to paint: ai paintings. In their latest series, they have fully embraced digital production processes. By combining a “multi-perceptor” VQ-GAN and an ESR-GAN, they were able to create breathtaking yet terrifying visions of human-machine hybrids.

“Cyborgs were originally a product of technomilitary imagination with the aim of overcoming the limitations of the human body. As cybernetic organisms, cyborgs are in fact neither human nor machine – and yet both at the same time. It is precisely this that makes them attractive for queer_feminist speculations that critique dualisms as the foundation of logics of domination.” (Dagmar Fink, 2022)

The central theme is the exploration of the Conditio Humana in the course of the emergence of digital neo-modernity.

Not unlike Transmutation, an ongoing collaboration between Vienna-based artists Offerus Ablinger and Hidéo SNES, SNES explores a broad field of ethics and questions of the human and the workings of the Anthropocene. The central theme is the exploration of the Conditio Humana in the course of the emergence of digital neo-modernity.

What is the Future of Art with AI?

“The future of art is depicted as both “alive” and “dead.”” writes Thomas Gey at TowardsDataScience.

He continues: “The postmodernists saw the future of art as dead, whereas the modernists saArtist as cyborgw it as alive. However, with AI, art has taken on a new life. It has outlived its creators and found new meaning in synthetic realities.

Art has always been seen as a way to capture the time period in which it was made. But now with AI, it can also be seen through the lens of science fiction. Art can be made into futuristic concepts like cyborgs or artificial intelligence that wouldn’t be possible without AI to create them.”

Artistic work with AI, and AI paintings open up many and diverse fields. Media aspects and art. The role of artists and copyright. Marketing and ideas of staging art in the Whitecube. And last but not least, the classification of AI art in an art-historical context.

During an interview with Enterpix, Karthik Kalyanaraman “One can imagine AI art being created pixel by pixel by a machine that has generally received no instructions in terms of lines, colours, textures or other visual facts. Except, of course, for the examples it has seen, radically destabilising our notion of creativity. But it’s also somewhere in the middle, between readymade and found art, where you put a frame around something and call it art, and that completely changes the way we look at the object.

In contrast to the traditional idea of the artist as genius, something very immediate is happening here, what Raghava calls the “artist as cyborg”, which is the idea that the whole process is distributed between the machine and the human. If you think about what makes Mario’s work different from Memo’s, it’s just the examples the AI has seen and the images it tries to transform, but who gets to choose which image an AI has seen? That’s still the human artist.”

In the 0301001 series, Hidéo SNES comprehensively addresses questions about the role of the cyborg in AI-generated art. 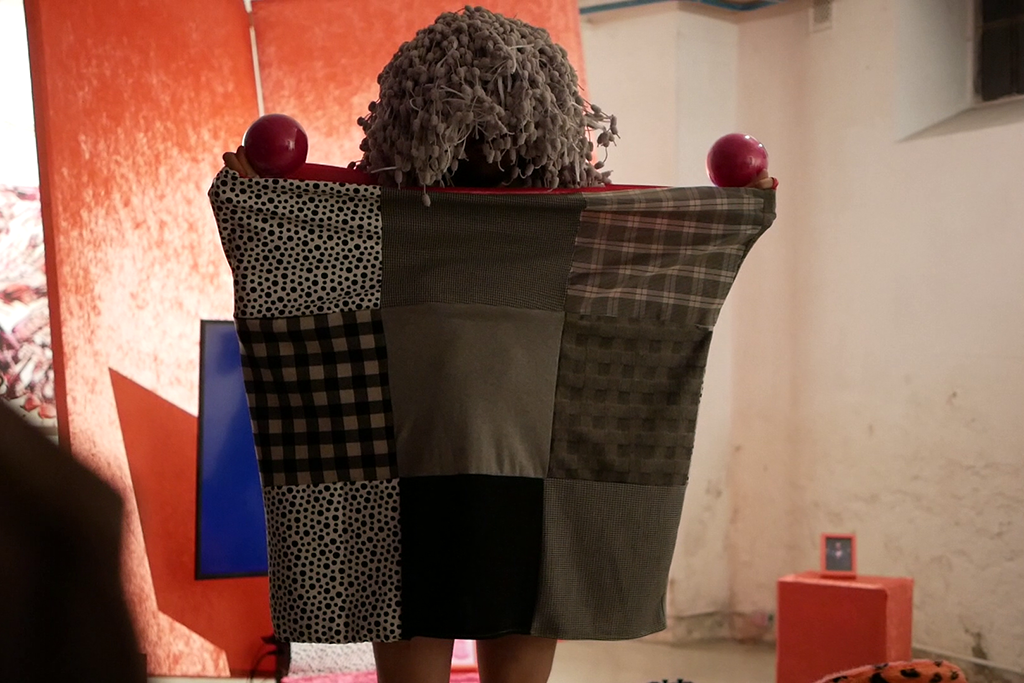 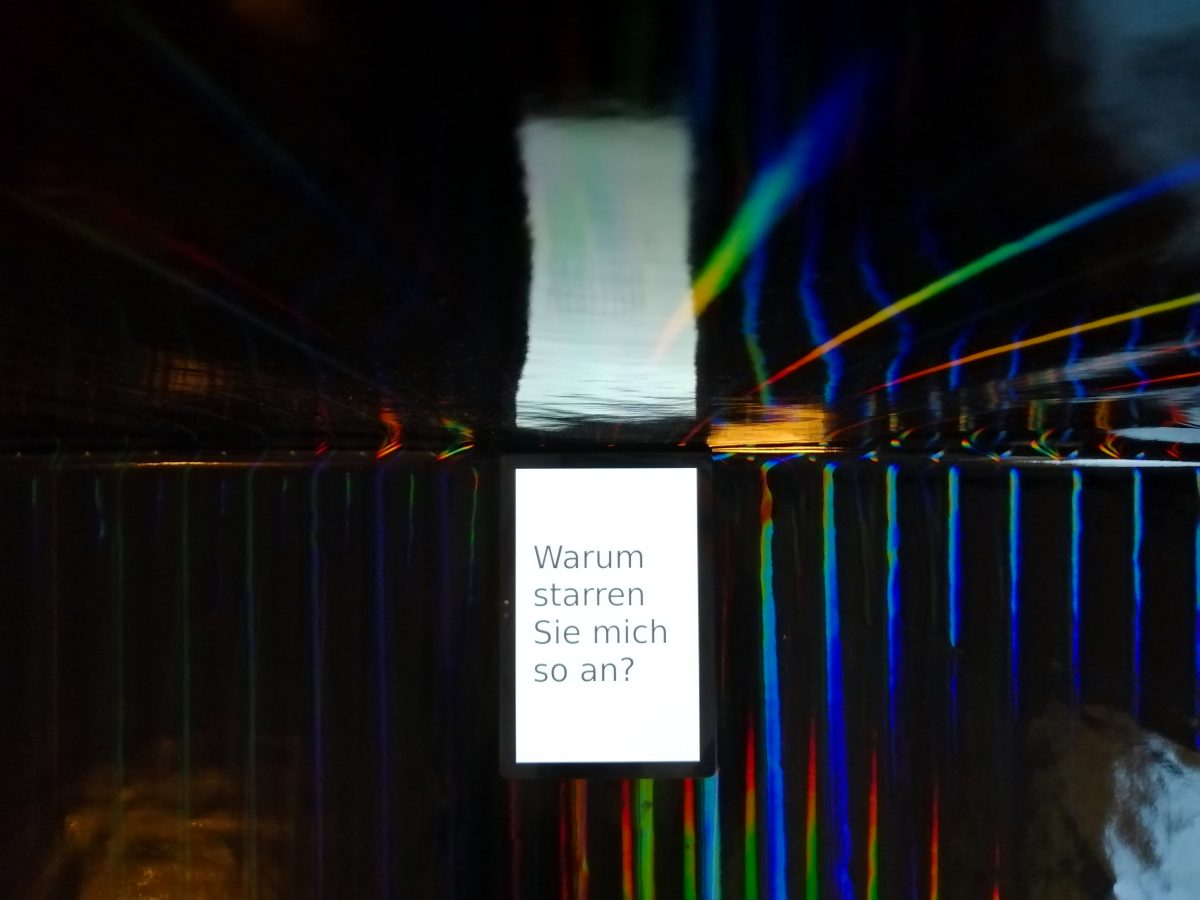 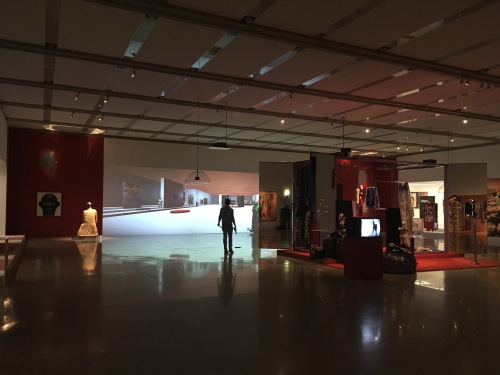